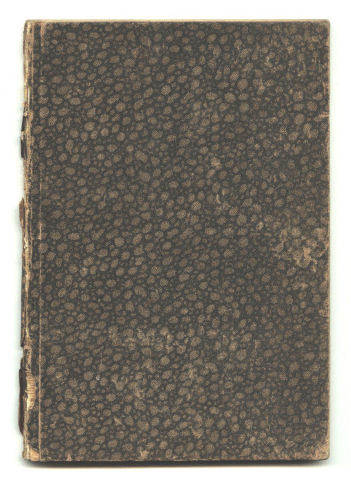 This is one of a number of notebooks which belonged to Kārlis Cinītis. However, the handwriting is not the same in all of them, so it's not possible to identify the original owner/writer.

We have transcribed and translated the handwritten Legion songs and poems.

The notebook itself measures 100 x 145 mm. This type of quadrille ruled notebook was common. Peters' father took notes in a similar one while in the Displaced Persons camps planning for life in exile.